The wise and discerning person

Posted on September 12, 2019 by Wisdomforlife

Wisdom is a reality-based phenomenon. To be wise is to know reality, to discern it. A discerning person notices things, attends to things, picks up on things. 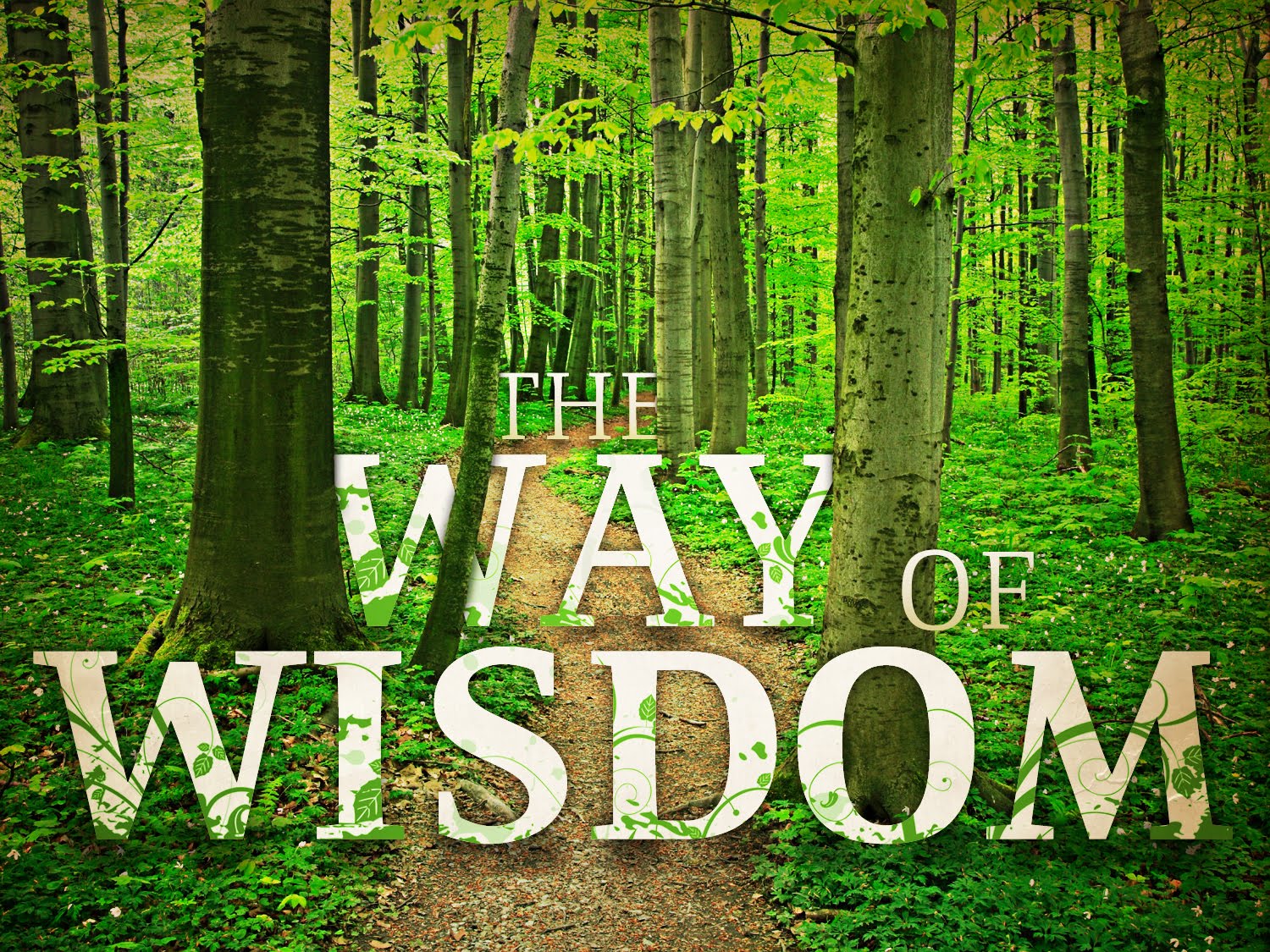 “In the literature of Scripture, wisdom is, broadly speaking, the knowledge of God’s world and the knack of fitting oneself into it.

In the biblical view, the wise…

Just another worker in God's field.
View all posts by Wisdomforlife →
This entry was posted in Wisdom. Bookmark the permalink.